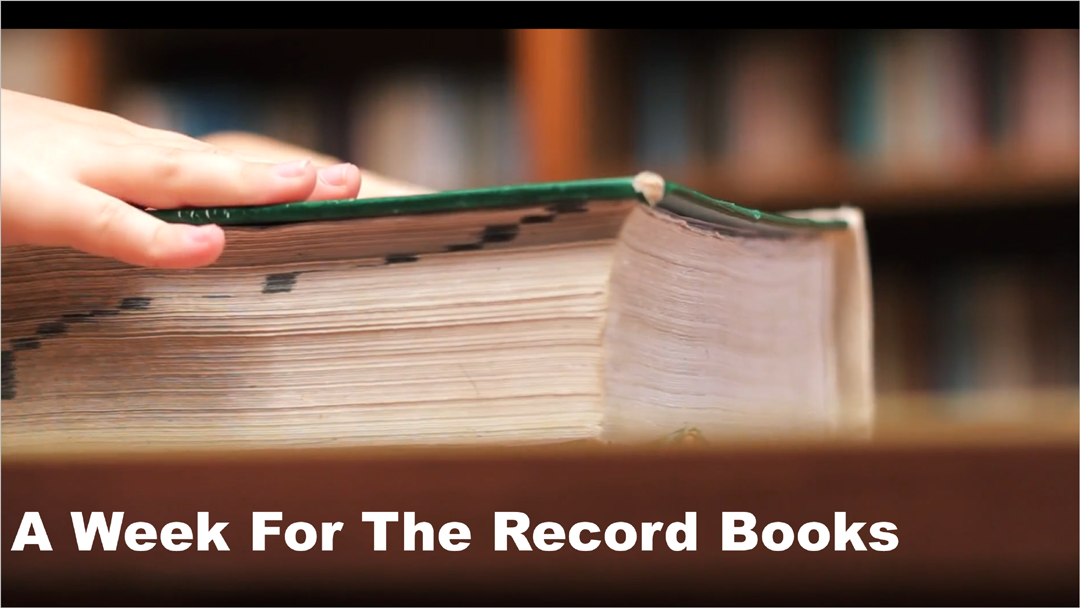 No matter your political persuasion, you have to be happy knowing the stock market also made history this week.

In a week that will be remembered in history for the impeachment of President Trump, the Standard & Poor's 500 made some history, ending Friday at a new all-time closing high price. Here's the latest financial and economic news. 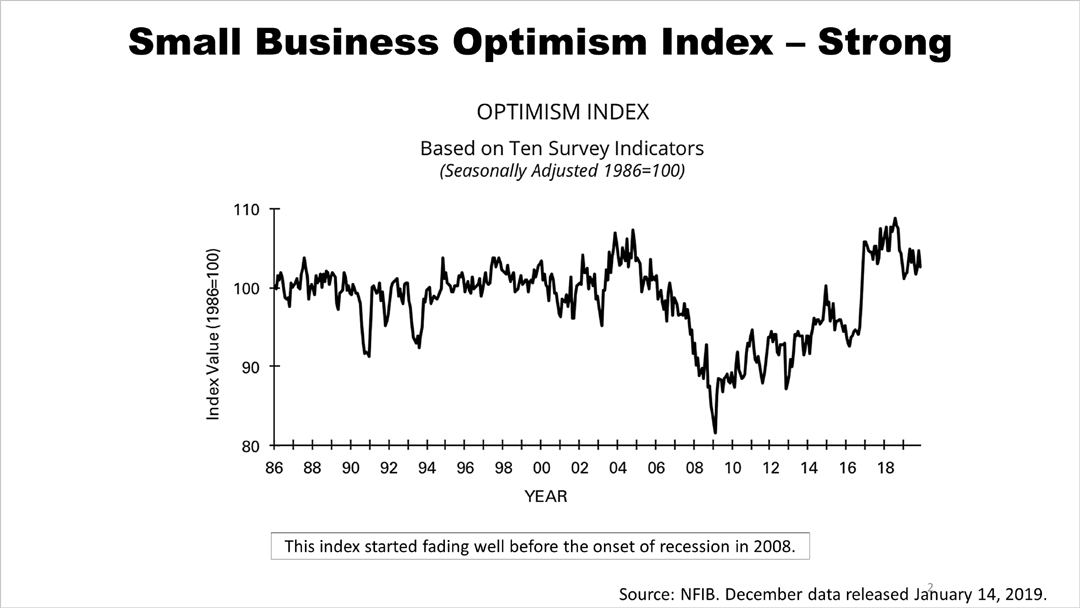 On Tuesday, the small business owner optimism index was reported, and it remained not too far off from its all-time high, which was reached after the 2016 election boom and a post-tax-cut-peak.

Small business employs half the nation's workers and accounts for about 70% of newly created jobs. Small business owners, as of December, were about as optimistic about the future.

"December marked the end of another strong year for the small business economy, adding to a historic run of elevated optimism among owners. 2020 is starting out with a solid foundation for continued growth," according to economists at the National Federation of Independent Business.

The problem the economy is facing now is a good one. "The biggest problem is finding qualified labor to fill open positions for 23% of owners, far more than those citing taxes or regulations," says the NFIB.

Housing starts broke out of their range. This surge is impressive, the biggest upward spike in this 19-plus year chart. Housing starts have been lagging all through this 127-month expansion. If housing starts are reverting to their historic levels, it would boost the economy broadly because housing construction is labor intensive and requires capital investment.

To keep up with population growth, about 1.7 million housing starts are annually required. The country has not created housing units at that level throughout the expansion and housing is overdue to revert to its mean level. 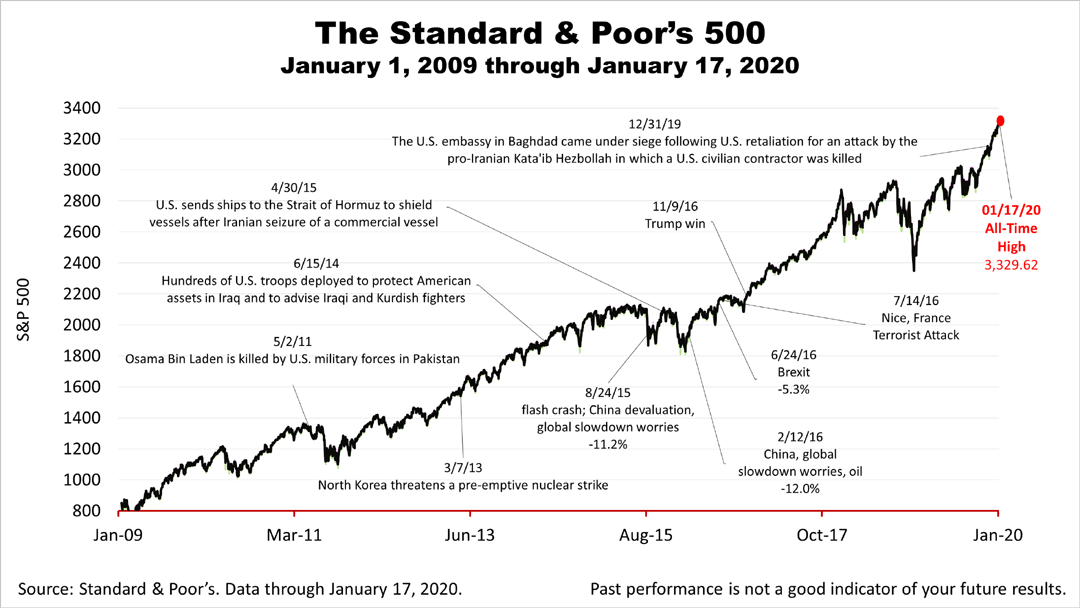 The Standard & Poor's 500 stock index, a benchmark of American prosperity that's been repeatedly breaking new highs in the past 10 weeks, closed at a new all-time high on Friday at 3,329.62.